An elite squad of FBI profilers analyzes the country’s most-twisted criminal minds, anticipating the perpetrators’ next moves before they can strike again. Each member of the “mind hunter” team brings his or her expertise to pinpoint predators’ motivations and identify emotional triggers to stop them.

Michael Scofield is a desperate man in a desperate situation. His brother, Lincoln Burrows, was convicted of a crime he didn’t commit and put on Death Row. Michael holds up a bank to get himself incarcerated alongside his brother in Fox River State Penitentiary, then sets in motion a series of elaborate plans to break Lincoln out and prove his innocence 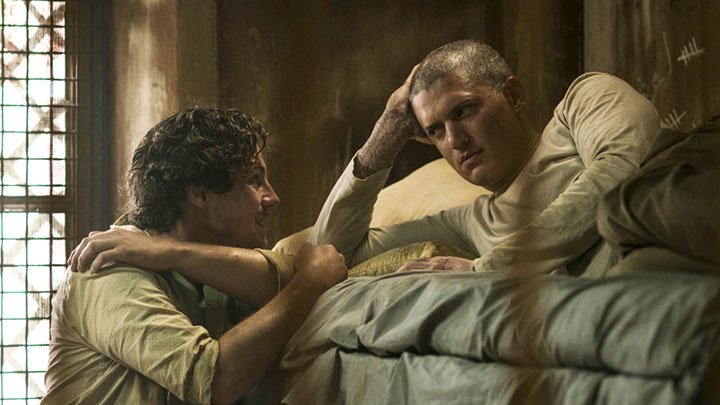 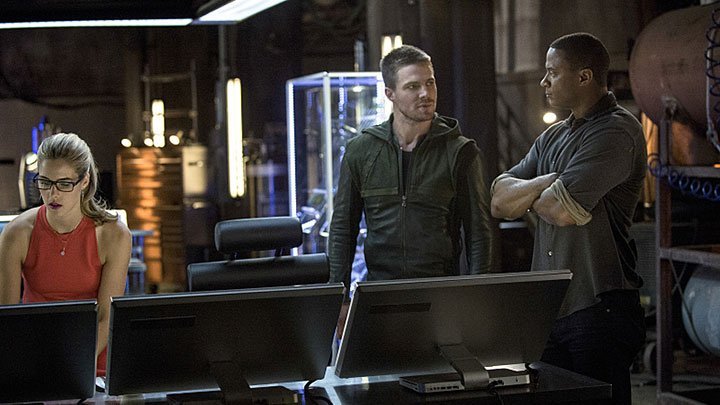 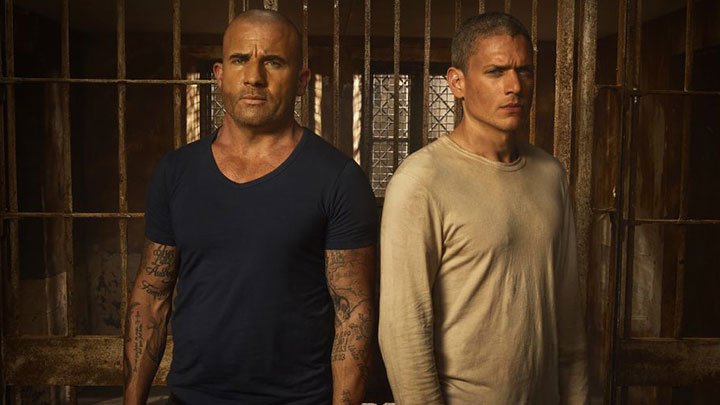 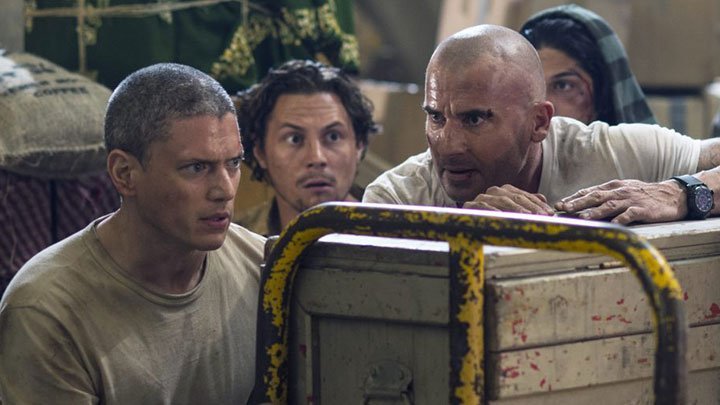 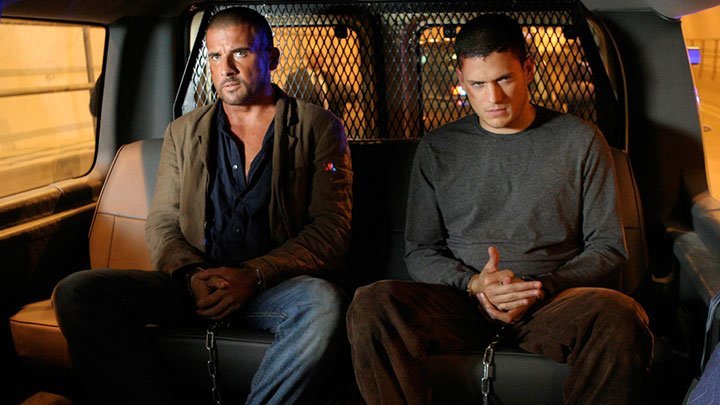 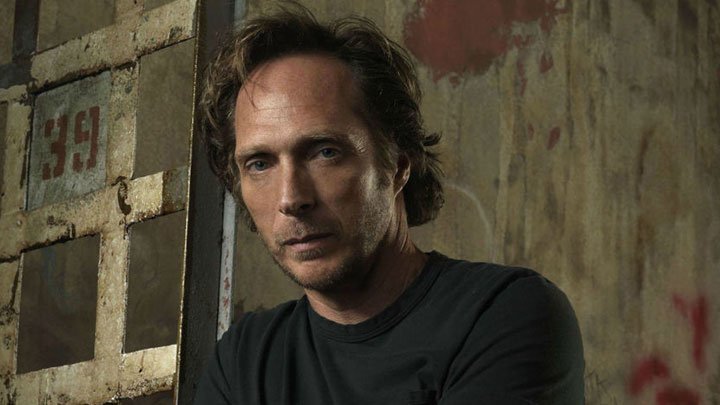 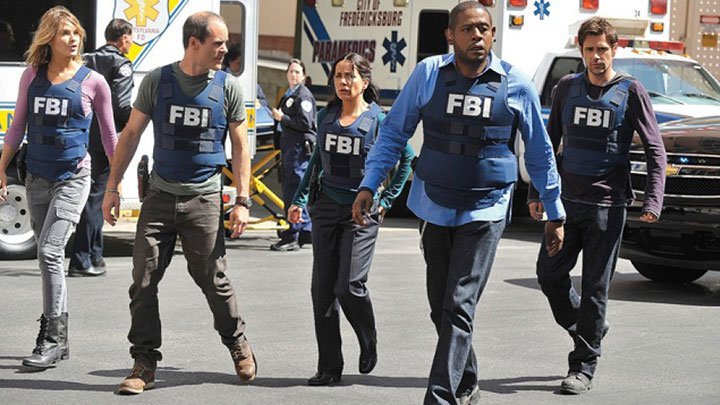 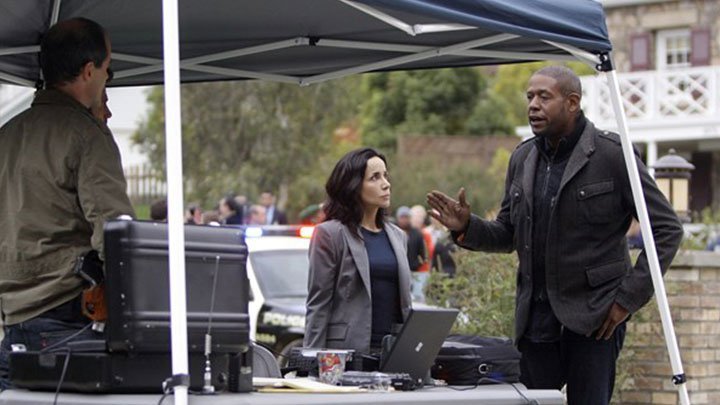 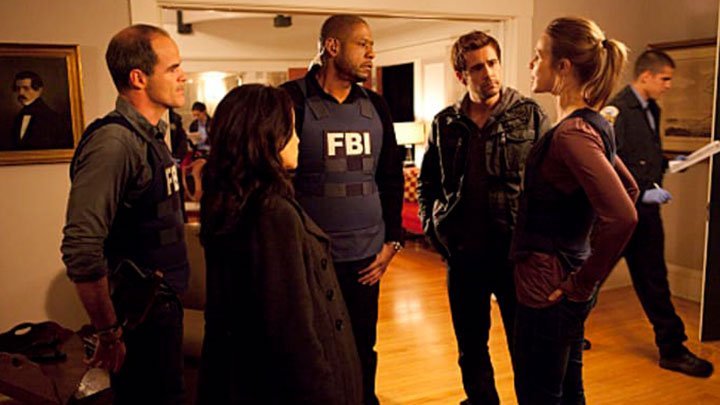